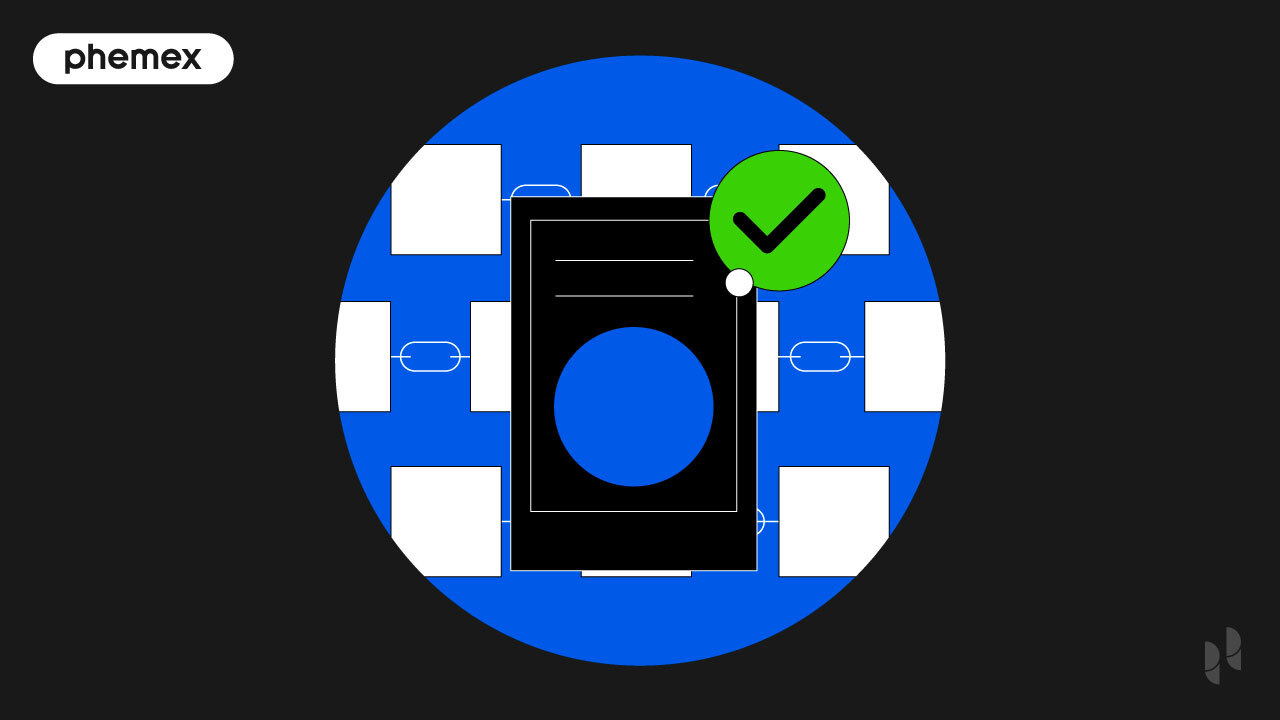 Who Is a Blockchain Validator?

A blockchain validator is a network node that helps process and validate transaction blocks on the platform so that they can be added to the permanent ledger of the blockchain. When using the term “validator,” some people presume the nodes validating transactions on PoS blockchains. They contrast it with the term “miner,” used on PoW blockchain platforms.

As transactions on the blockchain are initiated by users, they are queued on the network for subsequent validation. Validator nodes then batch individual transactions into a block to verify it. Each blockchain has its own rules pertaining to the number of transactions per block. When the block has been completed, validators process it to add it to the blockchain as a permanent record.

On some blockchains, validators may choose which transactions to batch into a block. This selection is not necessarily in chronological order, but is driven by the validator’s preferences, typically based on transaction fees involved.

The fees are added to each blockchain transaction by the sender of crypto assets as an incentive for validators. Senders may choose the fee amount, and could even send a transaction without any fees at all.

However, transactions with very low or no fees are more likely to be ignored by validators and, thus, might remain in an unconfirmed state for long periods of time. If, after a while, the transaction is not added to a block for validation, it is normally dropped from the network.

How Are Blocks Validated on the Blockchain?

Validation on Proof of Work blockchains

Validators on a PoW blockchain, often called miners, try to validate a block by finding an answer to a complex computational puzzle. This process is competitive, and the first validator node that successfully solves the puzzle is rewarded with some amount of cryptocurrency for their effort.

Solving the computational puzzle requires expending massive amounts of computing hash power, which is a very energy-consuming exercise. Given the large number of blocks validated on big PoW blockchains daily, the PoW model has been described by some as an environmental disaster.

For example, last year, Bitcoin consumed 67TWh of energy, and the network is projected to have consumed over 90TWh by the end of 2021. The latter amount is comparable to the energy consumption of countries such as the Philippines and Pakistan.

In addition to being energy-consuming, PoW blockchains are characterized by slow transaction speeds and high fees.

To become an individual validator on a PoW blockchain, you must normally have a computer with very powerful hardware specifications. Even then, your chances of successfully validating a block are miniscule as you would be competing with massive, highly-resourced mining pools.

Most network participants who want to earn rewards from mining on PoW blockchains join the pools to earn a share of validation rewards.

Validation on Proof of Stake Blockchains

The PoS block validation method was an answer to the energy-hungry and slow PoW validation. In PoS blockchains, block validators are chosen, typically randomly, based on the amount of cryptocurrency they are willing to “stake” to have the validation rights.

For instance, if you stake 2% of all the crypto amount being currently staked, you have a roughly 2% chance of being selected as a validator for the next block. The chosen validator node reviews the block and confirms, or rejects, it in exchange for some crypto rewards.

Every PoS blockchain has its own specifics of validation, but on most platforms, you also need to satisfy specific requirements to be selected as a validator node. For example, it is a common requirement to commit at least a certain amount of cryptocurrency to become a validator.

On some platforms, there might be specific hardware requirements as well. While PoS is nowhere near as resource-hungry as PoW, validator nodes on some PoS blockchains do need good hardware or software specs as they may be processing a large number of transactions in a period of time.

In general, the PoS validation is very low-energy, fast, and less costly than the PoW validation method. It does have its own disadvantages, such as the possibility of power concentration in the hands of network actors who have hoarded a large percentage of the platform’s cryptocurrency.

The PoS block validation also has an equivalent to the mining pools used in PoW blockchains. These are called staking pools. Network users, primarily those who do not qualify as validator nodes, can lock their cryptocurrency in these pools to earn consistent rewards from the block validation activity.

Whenever their selected validator node successfully processes a block, the nodes who “voted” for this validator also receive their cut of rewards.

What Are the Requirements to Become a Validator on the Largest Blockchains?

PoW and PoS blockchains have radically different requirements for qualifying as a validator node. On the former, you have to show some significant hardware muscle to qualify, while on the latter, you will typically need to stake a non-trivial amount of cryptocurrency funds.

The main requirement to run a validator/miner node on Bitcoin is a computer system based on the hardware technology called application-specific integrated circuit (ASIC). ASIC-based systems are specifically built for one purpose – cryptocurrency mining operations.

They are different from the standard PC-systems everyone is familiar with. ASIC systems are extremely powerful and cost around $10,000 to $20,000 for models that might give you some chance of mining a block.

However, even investment in such expensive hardware may not be enough to carry out consistent and successful block verification. The massive mining pools dominating Bitcoin mining leave little chance to individual miners.

For an individual interested in Bitcoin mining, the safest route is to purchase as powerful hardware as you can afford and join a sufficiently large mining pool.

Ethereum’s mining works slightly differently to Bitcoin’s. The key difference is that the hardware requirements for validator nodes are not as overwhelming. Instead of relying on ASIC technology, Ethereum mining is possible on sufficiently powerful, modern PC-systems equipped with as powerful Graphics Processing Unit (GPU) as you can afford.

Ethereum uses the computer’s GPU extensively for mining operations; thus, having a strong GPU is critical. Having said that, the best practical way to earn rewards from block verification on Ethereum is also by joining a large enough mining pool.

The concentration of the mining power on Ethereum is not particularly different from that on Bitcoin. Thus, your best chance at becoming a successful validator on Ethereum lies in joining an active enough pool.

Ethereum has launched its PoS-based network, Ethereum 2.0, that currently runs in parallel with the main PoW-based platform. By early next year, Ethereum plans to complete a move to the PoS network.

Since Ethereum 2.0 is a PoS platform, it has completely different validator node requirements compared to the PoW version. In essence, to become an Ethereum 2.0 validator, you will need to lock 32 ETH (around $152,000) on the network.

Simply having 32 ETH in your wallet is not enough. You will need to lock away/stake the 32 ETH specifically to qualify as a validator node. When a transaction block requires validation, your node may be chosen, in a random way, to verify it.

Locking more than 32 ETH per node does not give you any higher chance of being selected for block verification. However, if you want to maximize your chances of netting the next block, you are free to set up additional nodes, commit 32 ETH to each node, and increase your statistical chances of getting selected.

The hardware requirements for a verifier node on Ethereum 2.0 are more modest than on Ethereum or Bitcoin. However, using a PC with above-average specs is still recommended to keep the process smooth.

Users who cannot or do not want to commit 32 ETH to qualify as validators may stake their funds in the pool to earn smaller amounts of rewards for validation.

Blockchain validation refers to the processing and confirmation of transaction blocks by specific validator nodes. Once a validator node verifies a block, it is added to the blockchain ledger as a permanent record.

PoW and PoS have quite different validation procedures. In PoW blockchains, validators, also called miners, try to solve a complex computational task in a competitive fashion to validate a block.

On these blockchains, validators may increase their chances of getting selected by setting up additional standard-sized validator nodes.

Block validation on your own is a relatively unrealistic undertaking, either on PoW or PoS networks. On PoW networks, you might need prohibitively large amounts of computing power to stand a chance in a competition against large mining pools. On PoS networks, you might require too large a share of the total cryptocurrency supply to get block verification rights often enough. Therefore, on both of these blockchain types, it is advisable to join a mining or staking pool to earn consistent rewards from the block validation activity.

Get All The Latest News And Updates From Phemex!